11 Reasons Why Electric Cars Will Never be the Thing 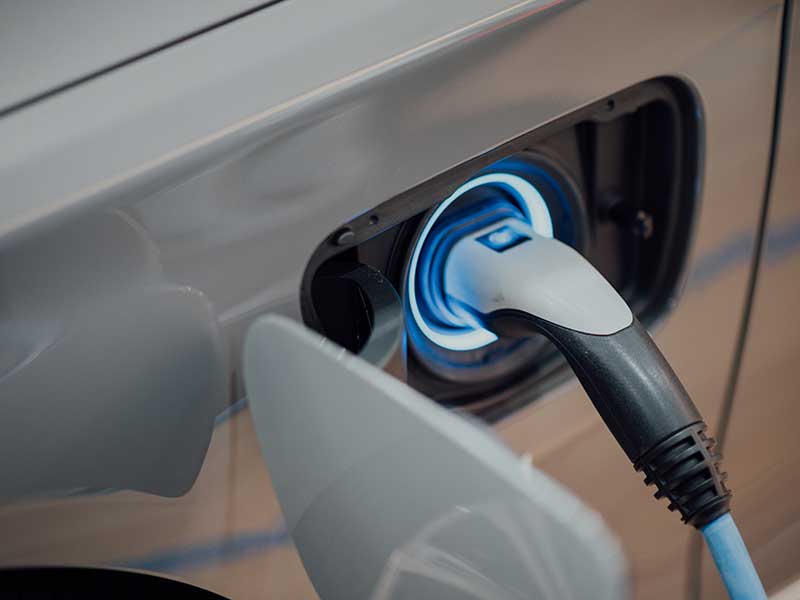 When Elon Musk, who makes his fortune from Tesla electric car sales, boosts an increase in American oil and gas production to make up for the loss of Russian imports, you just know President Joe Biden is on the wrong track.

On March 4th, the billionaire CEO of Tesla tweeted:

He’s right, of course. Yet the fantasy of the Globalists, Green New Deal, AOC, Bernie Sanders, Obama, Biden, crowd ⏤ the electric car goes on unabated even as many of them sank with cargo ship Felicity Ace off the coast of Portugal’s Azores Islands on March 1 after a fire raged for two weeks, likely as a result of their hazardous lithium-ion batteries. Even without any effort on the part of those of us who recognize their liabilities, electric cars will never occupy more than 10% of cars on the American road. By continuing to write the truth about them, we hope to slow the current government and their green promoters from further eliminating our economic and safe dependence on fossil fuels. And, surprisingly, Musk, the EV pioneer, is now on the side of common sense concerning our transportation energy sources.

Here are 11 reasons electric cars will never be the ‘thing” … and yes, I’m sure you can add to this list in the comments:

Larry Bell, Professor of Space Architecture at the University of Houston where he and his students designed the International Space Station, stated that the latest de facto EV mandate from the U.S. Environmental Protection Agency (EPA) proposes to require the current 3% of those magical “energy” plug-in vehicles to make up 17% of the market by 2026. This would be accomplished by increasing the required average fleet miles per gallon to 55 up from 43 mpg agreed by the Trump administration (which itself was uncalled for).

Most auto manufacturers lose between $10,000 and $12,000 on every electric car they make but make it up by raising the prices of their more popular internal combustion cars. According to the Kelly Bluebook, an average EV car costs just over $51,000, which is $11,000 more than the average 4-door sedan conventional car and $30,000 more than a compact.

EV drivers not only pay through the nose when they buy the vehicle, but they also manage half the miles traveled per year because of the limited range and time recharging them.

EPA’s fuel efficiency regulatory over-reach is premised on the fallacious notion that their net-zero greenhouse gas (GHG) emissions goal will somehow end billions of years of climate change on this planet. And we will power ourselves primarily with Chinese solar and wind materials while China, exempt from any UN limits on GHG emissions, builds a new coal-fired power plant each week.

We will also need $300 billion of power lines to carry the electricity from the wind and solar stations Biden wants us to install across the nation. And, of course, most folks will want to recharge their EVs at night when neither the Sun is shining nor the wind blowing. They had better hope that America maintains plenty of coal or natural gas-fired electricity generation to make up the difference.

Nevertheless, like the rest of the naïve Biden administration, EPA Administrator Michael Regan is confident of the EV changeover as he said recently that most car manufacturers have “made public commitments to build these cars in the future.”

Not surprisingly, a joint statement issued by BMW, Ford, Honda, Volkswagen, and Volvo said that reaching an electric car future will depend on tremendous support from the government. Similarly, the auto and supplier trade group Alliance for Automotive Innovation argued that it will be difficult to achieve higher fuel standards without federal support to help the industry transition to electric vehicles.

In the meantime, Musk’s Tesla is really enjoying all the politics of the debate as they pocketed $1.58 billion in 2020 selling to other manufacturers surplus regulatory credits, more than its net $852 million vehicle sales income.

So, if you don’t mind the high price, don’t need to drive very far or often, have a reliable, weather-independent recharging source, never need to drive in cold weather, and don’t care about the environment or human rights, then sure, as the British would say, fill your boots and buy an electric car. It is, after all, still a free country. But using billions of American tax dollars to fund EV pipe dream is criminal.

<fineprint>Dr. Jay Lehr is a Senior Policy Analyst with the International Climate Science Coalition and former Science Director of The Heartland Institute. He is an internationally renowned scientist, author, and speaker who has testified before Congress on dozens of occasions on environmental issues and consulted with nearly every agency of the national government and many foreign countries. After graduating from Princeton University at the age of 20 with a degree in Geological Engineering, he received the nation’s first Ph.D. in Groundwater Hydrology from the University of Arizona. He later became executive director of the National Association of Groundwater Scientists and Engineers.<fineprint>

<fineprint>Tom Harris is Executive Director of the Ottawa, Canada-based International Climate Science Coalition, and a policy advisor to The Heartland Institute. He has 40 years’ experience as a mechanical engineer/project manager, science and technology communications professional, technical trainer, and S&T advisor to a former Opposition Senior Environment Critic in Canada’s Parliament.<fineprint>