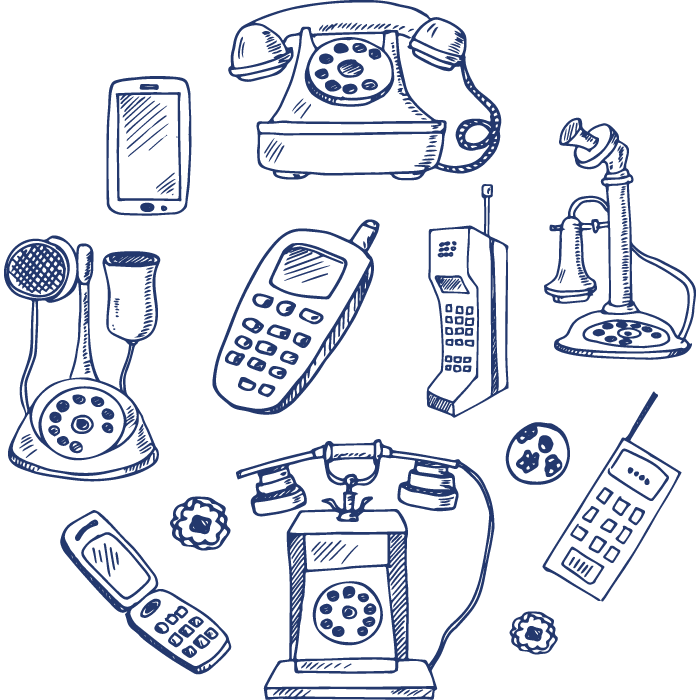 Your source of news and communication for SNET Retirees

The Southern New England Telephone (SNET) Retirees Association was established in 1998 by a number of retirees who had concerns about the future of their pensions and benefits and raised those issues with the DPUC when SBC took over SNET. They believed that although they were no longer an active part of the Corporation, they were not going to be forgotten when it came to retirement benefits promised to them.

Today, retirees need to remain abreast of issues that affect us in today’s fast changing environments of AT&T. When issues and concerns are brought to our attention by our members, the SNET Retirees Association Executive Board then contacts AT&T to assist in resolving these issues.

As advocates we take the posture when dialoging with AT&T executives, be it at face-to-face meetings in Dallas, at shareholder meetings to present a proposal, or to help a surviving spouse receive all materials, and most importantly clarification on matters and resolutions for our retirees when all their avenues have been exhausted. We also bring forward issues and concerns to the company that might be beneficial for all.

Hence, we are here to partner and represent the retirees and their families when called upon, while maintaining open communications with AT&T.

Not an SRA Member?

If you aren't yet an SRA Member but would like to become one or need to renew your current membership, please fill out this form.
Apply for Membership

Are you an SRA Member but not registered on our website?
Register Here

Hi there, this is Members Only News: 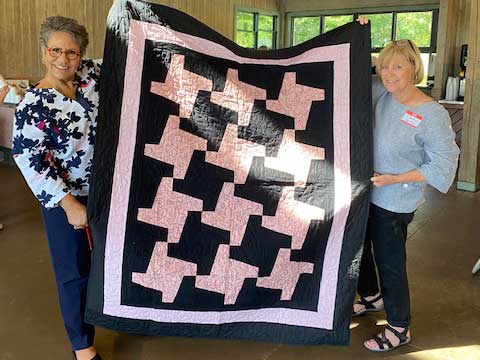 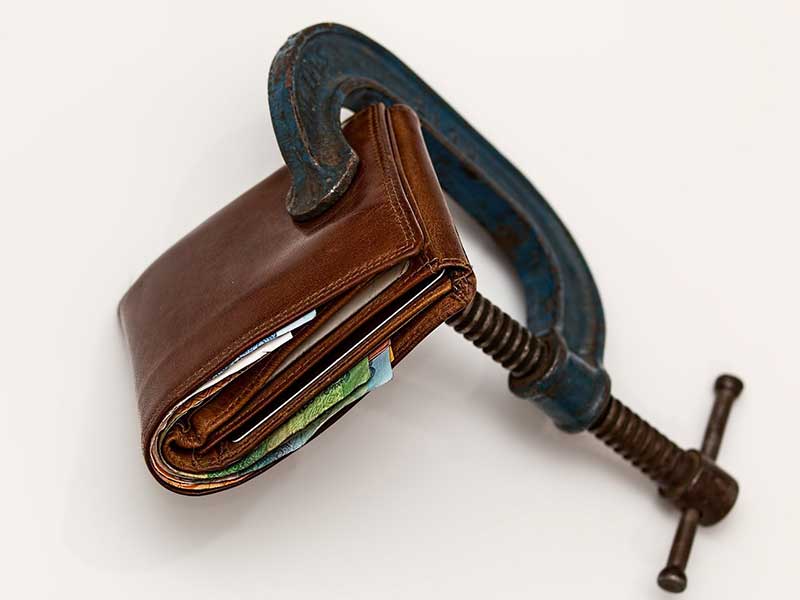 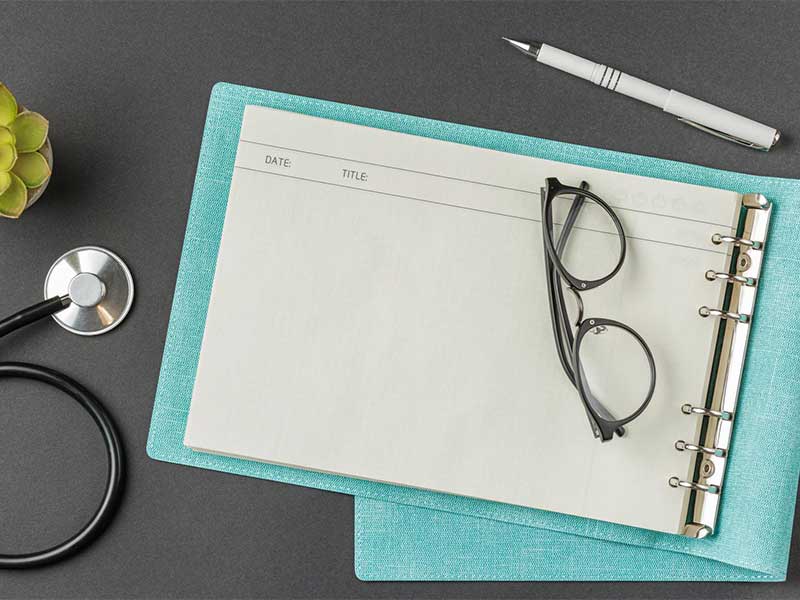 Go To Members Only News 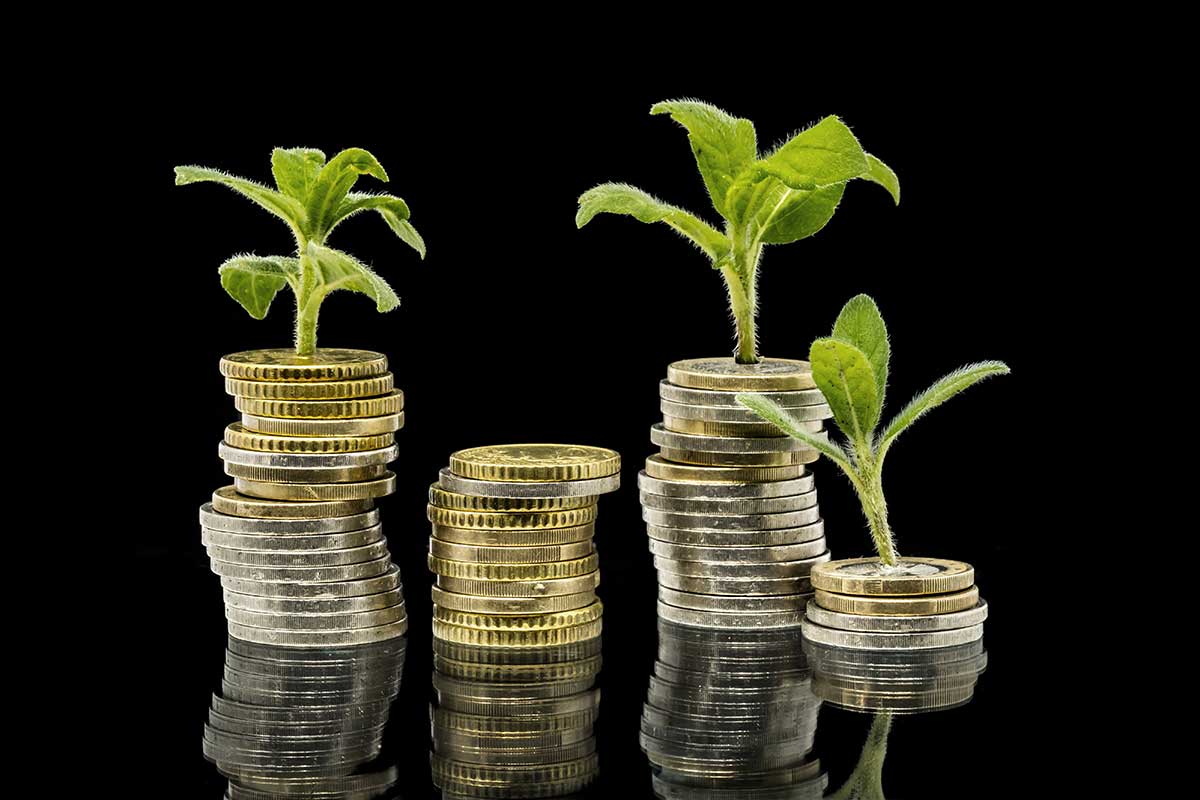 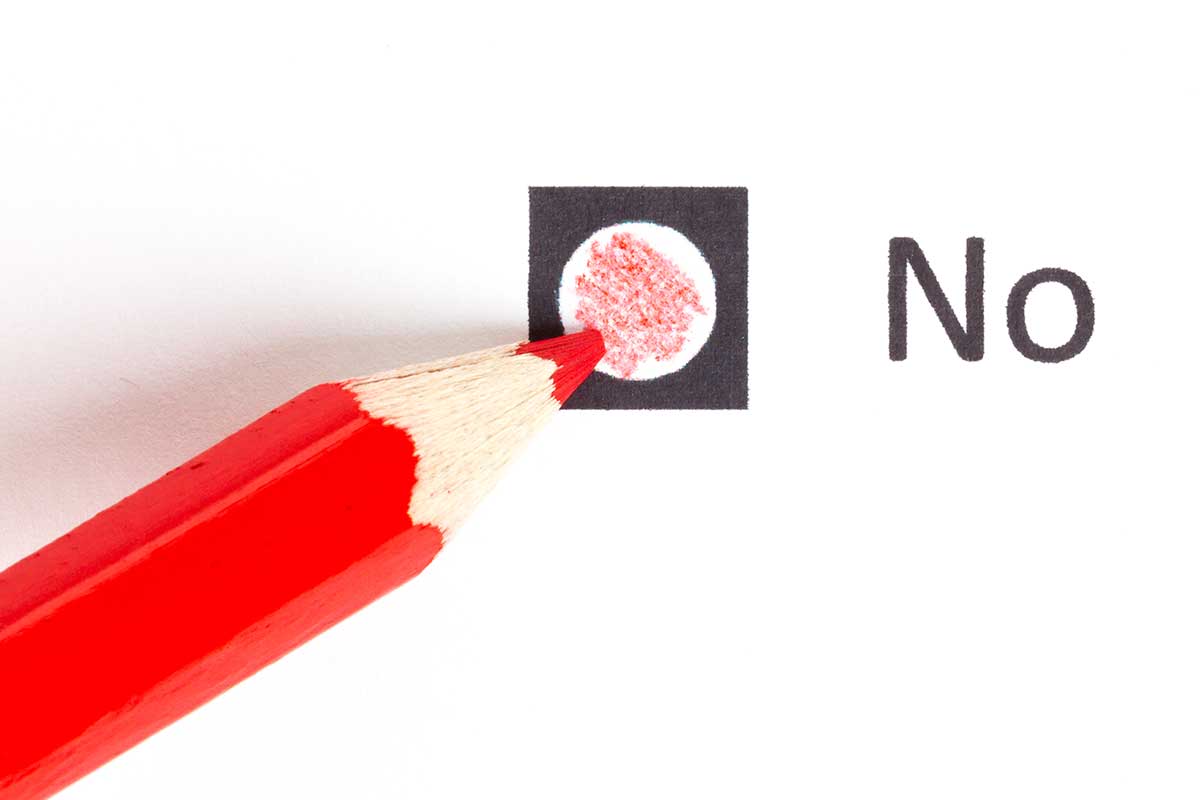 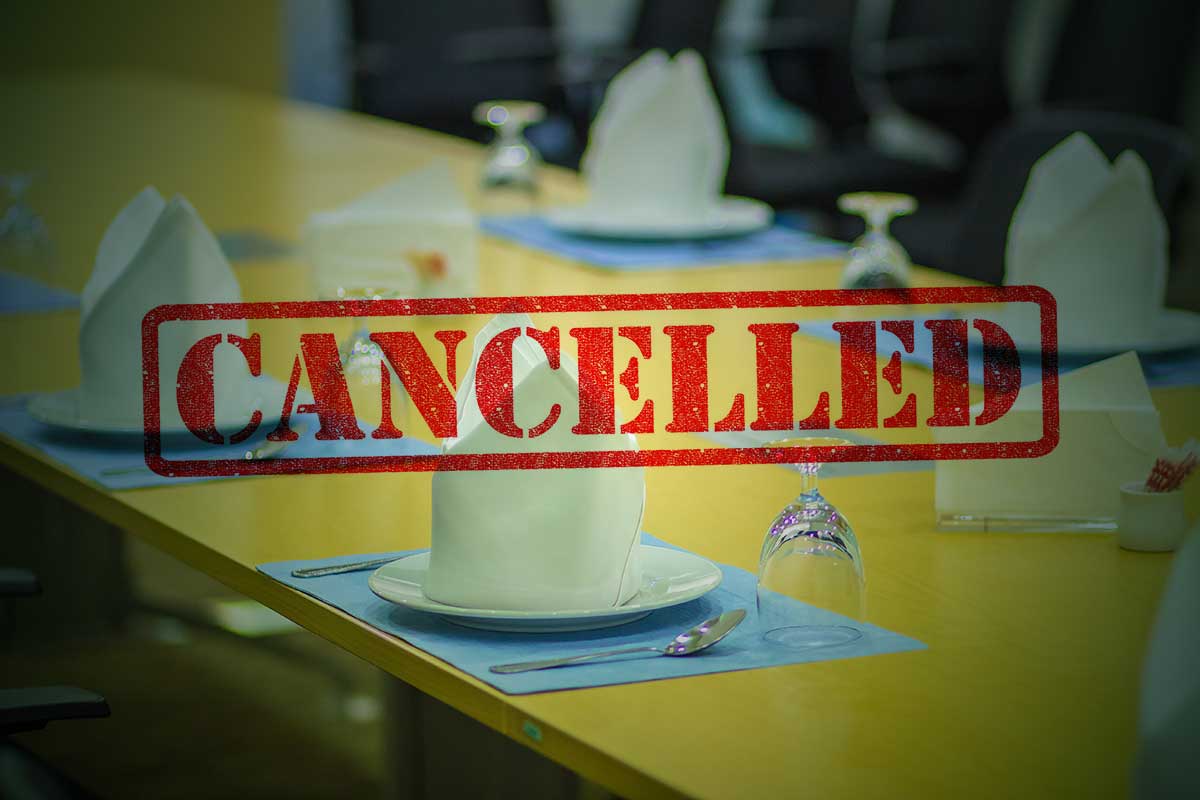 2022 Florida Meetings and Lunches Will Be Canceled 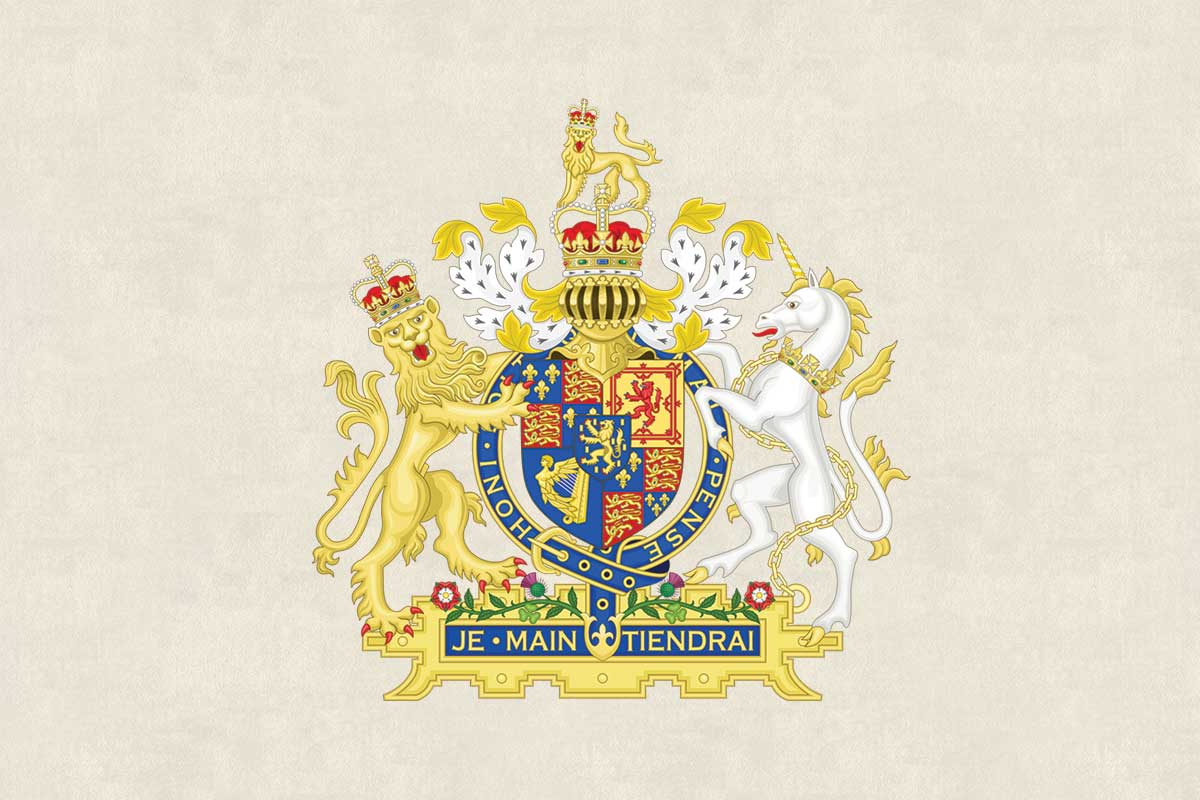 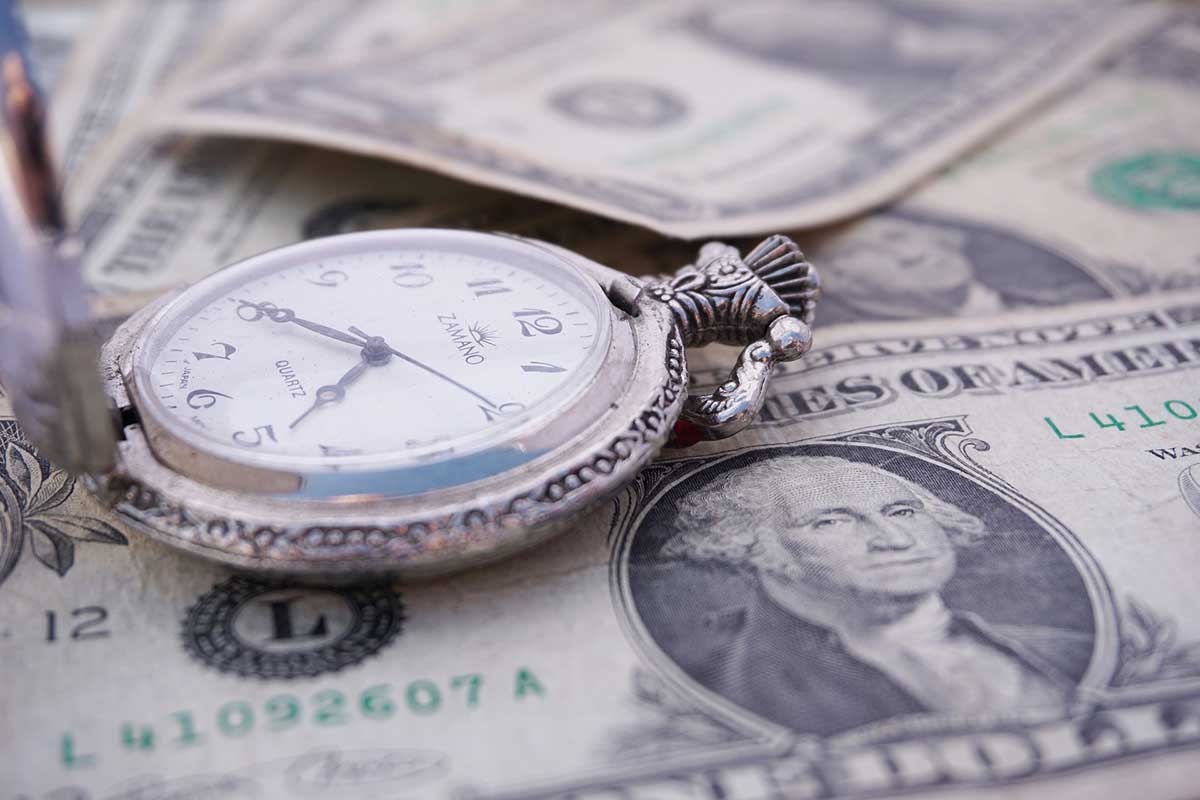 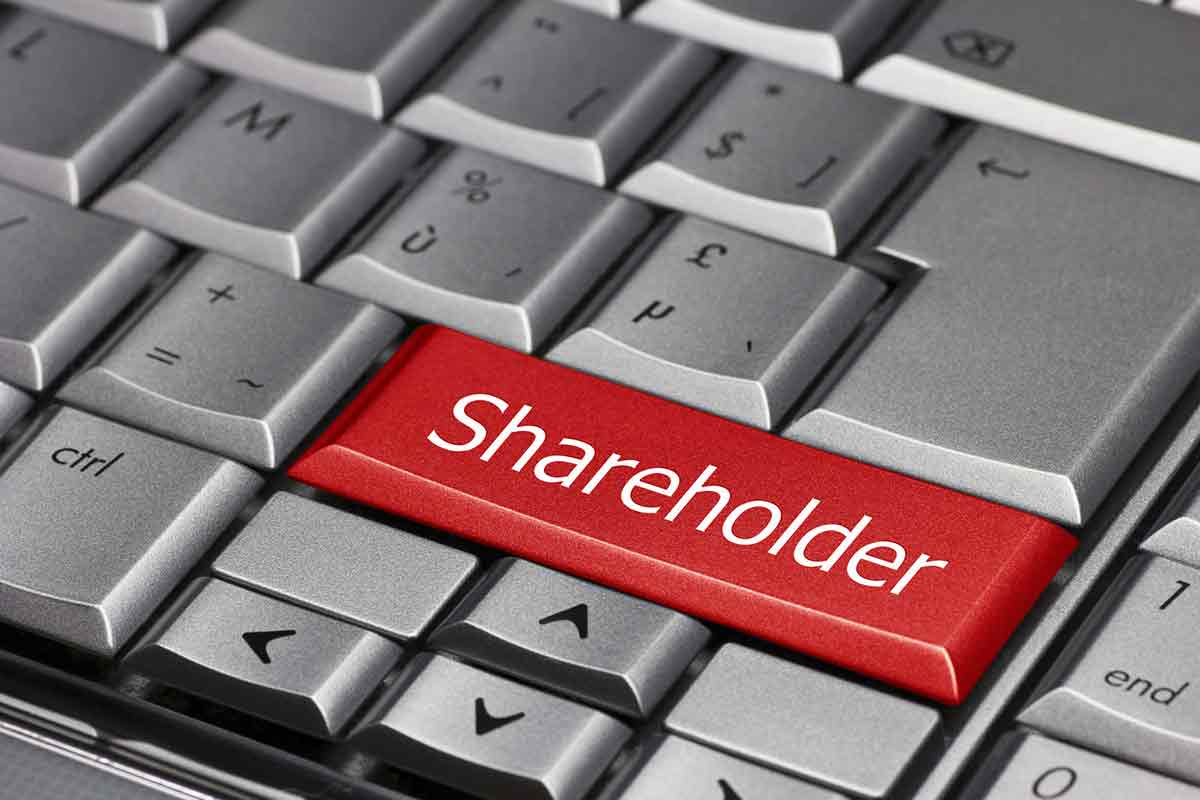