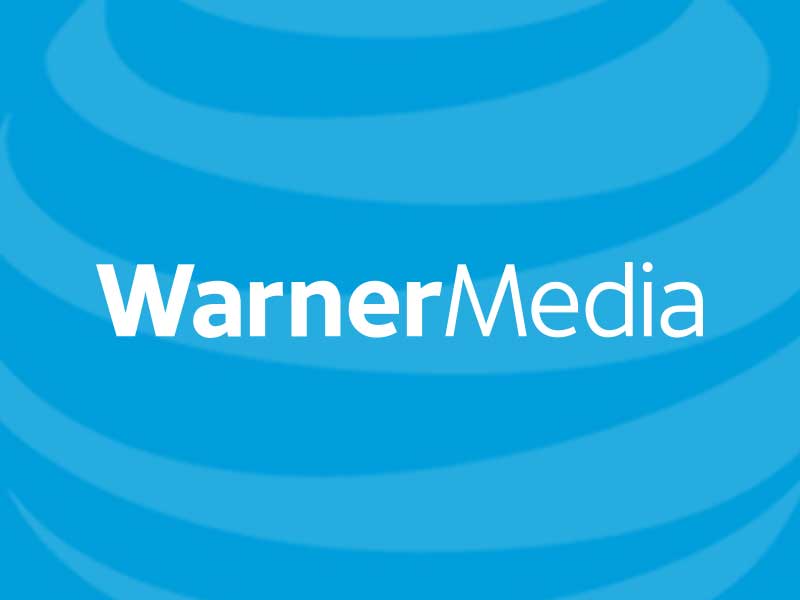 AT&T expects to close the transaction in April, second quarter dividend on common stock, payable in May, has been set according to previously announced updated dividend policy

AT&T Inc.* (NYSE:T) announced that it has declared a stock dividend to effect the spin-off of 100% of AT&T’s interest in WarnerMedia to AT&T’s shareholders. The record date for the stock dividend is the close of business on April 5, 2022. This stock dividend is in connection with the previously announced transaction to combine AT&T’s WarnerMedia business with Discovery, Inc. (NASDAQ: DISCA, DISCB, DISCK). On the closing date of the transaction, anticipated to be in April, AT&T shareholders will receive, on a tax-free basis, an estimated 0.24 shares of stock in Warner Bros. Discovery, Inc. (WBD) for each share of AT&T common stock.

AT&T shareholders do not need to take any action. Their WarnerMedia Spinco shares will automatically be exchanged for WBD common stock in the merger, which will occur on the closing date of the transaction. Following close of the transaction, AT&T shareholders will continue to hold, along with their new shares of WBD common stock, the same number of shares of AT&T common stock they held immediately prior to close. After close, investors should expect that AT&T’s share price will adjust to reflect the transfer of the WarnerMedia business to the newly formed Warner Bros. Discovery entity.

Factors that May Affect the Timing of the Spin-Off

The timing of the spin-off is subject to the satisfaction or waiver of the closing conditions for the transaction. If certain closing conditions are not satisfied or waived in advance of April 5, AT&T may elect to change the stock dividend record date to a later date.

With the close of the pending WarnerMedia transaction expected in April, the AT&T board of directors today also declared a second quarter dividend of $0.2775 per share on the company’s common stock. While future dividends remain subject to board approval, this amount is consistent with AT&T’s previous announcement that the board had approved an expected post-close annual common dividend of $1.11 per share. At the updated rate, AT&T’s stock remains among the best dividend-yielding stocks in the United States and in the Fortune 500.

Dividends on the common stock and Series A and Series C preferred stock are payable on May 2, 2022, to shareholders of record of the respective shares at the close of business on April 14, 2022.

The board of directors also declared an annual dividend on the company’s Fixed Rate Reset Perpetual Preferred Stock, Series B, of €2,875.00 per preferred share. Dividends on the Series B preferred stock are payable on May 3, 2022, to shareholders of record as of the close of business on April 14, 2022.

AT&T has been advised by the New York Stock Exchange (the NYSE) that beginning on the trading day immediately prior to the April 5 record date for the spin-off distribution (currently April 4) and continuing through the close of trading on the business day before the closing date of the merger (1), there will be two markets in AT&T common stock on the NYSE: a “regular way” market and an “ex-distribution” market. During this period of two-way trading in AT&T common stock, there will also be a market on the Nasdaq for WBD common stock on a “when issued” (“WI”) basis.

The trading options that will be available during the two-way trading period are:

During the two-way trading period, an AT&T shareholder also has the option of selling the right to receive shares of WBD common stock while retaining shares of AT&T common stock. This option will be available under the temporary Nasdaq symbol “WBDWV”.

Trades under the symbols “T WI” and “WBDWV” will settle after the closing date of the WarnerMedia-Discovery transaction. If the transaction is not completed, all trades made under these temporary symbols will be cancelled.

In all cases, investors should consult with their financial and tax advisors regarding the specific implications of selling shares of their AT&T common stock or the right to receive shares of WBD common stock on or before the closing date of the WarnerMedia-Discovery transaction.

<fineprint>AT&T products and services are provided or offered by subsidiaries and affiliates of AT&T Inc. under the AT&T brand and not by AT&T Inc. Additional information is available at about.att.com. © 2022 AT&T Intellectual Property. All rights reserved. AT&T, the Globe logo and other marks are trademarks and service marks of AT&T Intellectual Property and/or AT&T affiliated companies. All other marks contained herein are the property of their respective owners.<fineprint>

<fineprint>Information set forth in this communication, including any financial estimates and statements as to the expected timing, completion and effects of the proposed transaction between AT&T, Spinco, and Discovery constitute forward-looking statements within the meaning of the safe harbor provisions of the Private Securities Litigation Reform Act of 1995. These estimates and statements are subject to risks and uncertainties, and actual results might differ materially. Such estimates and statements include, but are not limited to, statements about the benefits of the transaction, including future financial and operating results, the combined Spinco and Discovery company’s plans, objectives, expectations and intentions, and other statements that are not historical facts. Such statements are based upon the current beliefs and expectations of the management of AT&T and Discovery and are subject to significant risks and uncertainties outside of our control.<fineprint>

<fineprint>NOTE: This press release was taken from the AT&T Corporate website<fineprint>