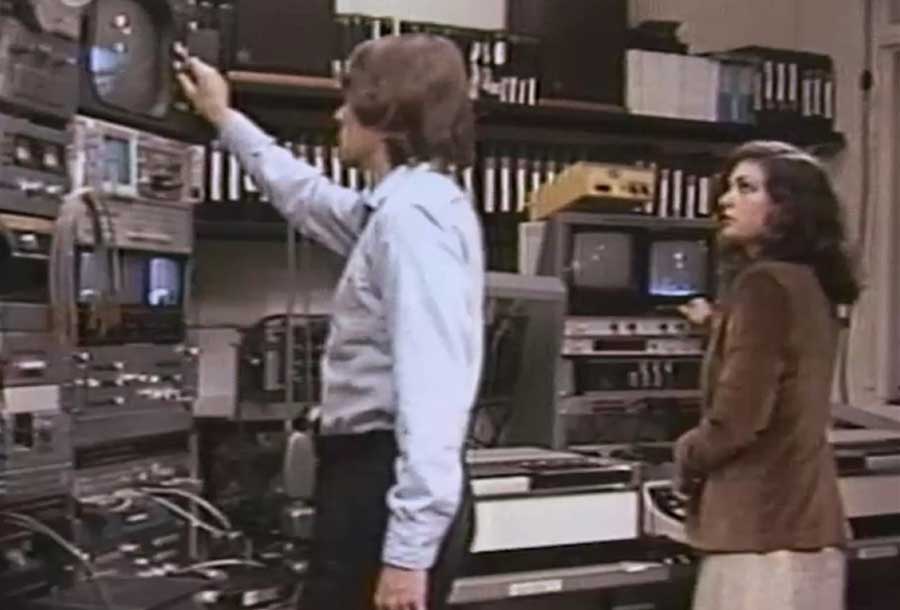 AT&T has the largest corporate archives in the U.S., with locations in San Antonio, TX and Warren, NJ. It’s an internal resource and not open to people outside the company. The staff is comprised of three professional architvists and a Ph.D. historian. There is also a separate museum in the AT&T Labs complex at Middletown, NJ. It’s officially called the AT&T Science and Technology Innovation Center. Like the Archives, however, it is not open to the general public.

Neither organization has a presence on the internet. But the AT&T Archives and History Center does share historical movies through its partner, the AT&T Tech Channel. There are 335 Bell System/AT&T films that your fellow retirees might enjoy, especially now that everyone is hunkered down in their homes: https://techchannel.att.com/showpage/ATT-Archives.