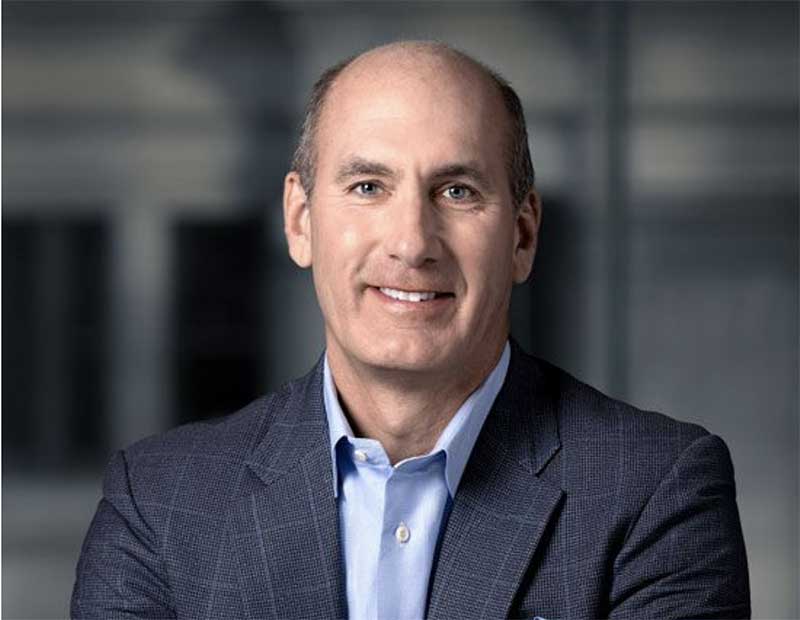 The chief executive who helped turn two pricey media mergers into desperate spinoffs will now be making around $12,000 an hour

AT&T CEO John Stankey enjoyed total compensation of just over $24.8 million in 2021, an 18% increase over his 2020 cumulative paycheck, according to an AT&T proxy statement filing made to the SEC Tuesday.

Stankey had a base salary of $2.4 million and earned an additional $6.88 million through non-equity incentive plan compensation. Stock compensation tallied $13.42 million, while benefits described only as “other” totaled $643,669.

AT&T stock is down more than 20% from when Stankey took over from Randall Stephens 19 months ago. And both media company acquisitions overseen by Stankey in the run-up to his ascendency to CEO, the $49 billion purchase of DirecTV and the $85 billion Time Warner Inc. buy, have been spun off under valuations far below their acquisition price.