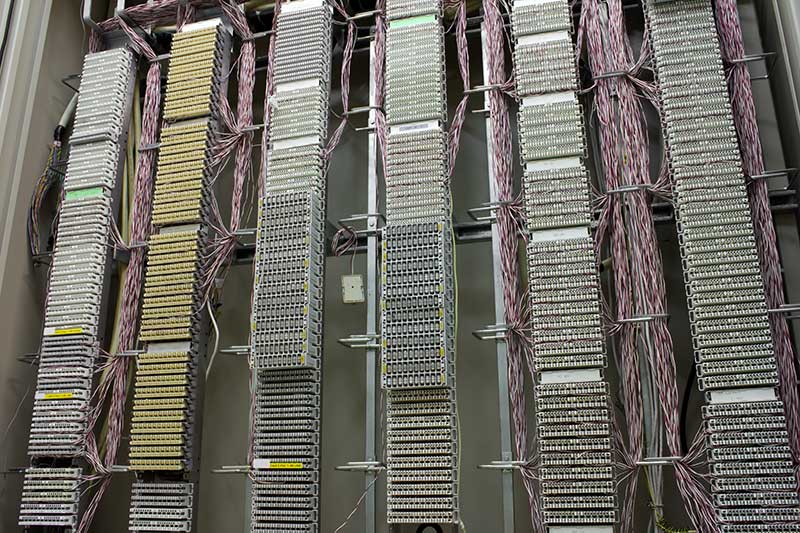 AT&T Inc. and its largest union have settled a lawsuit that will protect at least 29,000 landline technician jobs until the end of 2023, according to the labor group.

In addition to the job protections, AT&T agreed to hire 6,000 customer service employees and make Martin Luther King Jr. Day a holiday for all union members, according to a memo seen by Bloomberg News. Other terms weren’t immediately known.

The settlement is a win for the Communications Workers of America. AT&T has been in cost-cutting mode for some time, and has been spinning off businesses and selling assets. The company eliminated 3,400 union jobs last year.

“We are glad we got this settled with AT&T, and we are very interested in getting to work on broadband buildout,” said Beth Allen, a CWA spokeswoman.

For AT&T, the agreement ensures a crucial labor force, namely the network technicians needed to help the company reach its goal of adding 2.5 million new fiber broadband customers this year. The company had about 85,000 unionized employees at the end of January.