Frontier Communications: Chapter 11 Is No Protection 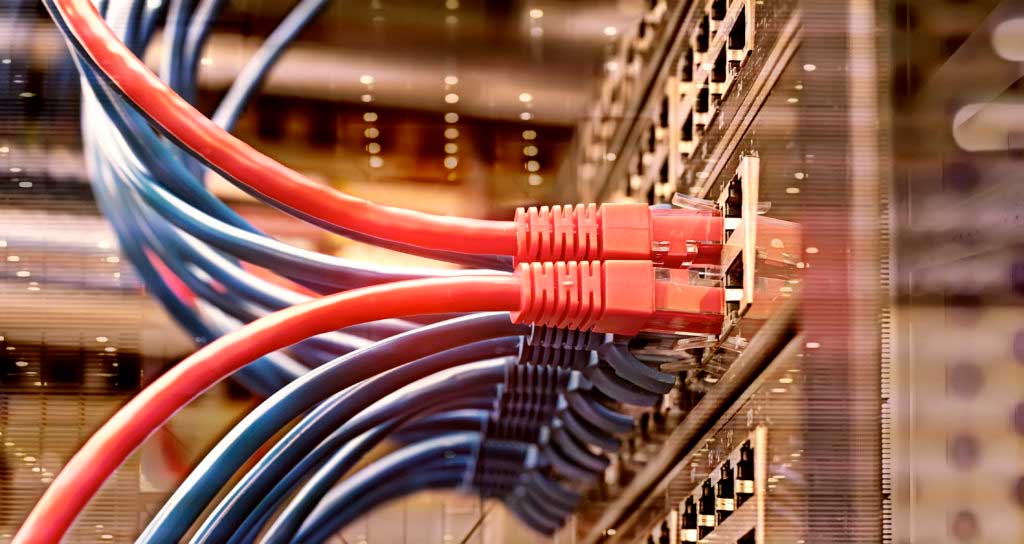 As currently filed, the restructuring plan would wipe out current shareholders, who’ve already lost more than 90 percent this year alone. That’s the deal between management and holders of approximately $11 billion of unsecured bonds, who’ll receive 100 percent of newly minted common stock along with $750 million in new bonds and $150 million cash.

Frontier management has promised to protect the jobs of its 18,000 employees, and to keep senior lenders and trade creditors whole. Lenders owed $5.7 billion, however, have already filed objections to a proposed $460 million credit line. And many oppose the size of a $129 million pay package for an investment bank advising on the deal.

The case has gone before U.S. Bankruptcy Judge Robert D. Drain, who is also reviewing the bankruptcy of telecom Windstream Holdings (WINMQ). And despite the support of 75 percent of unsecured bondholders—including activist firm Elliott Management—he’ll likely consider multiple legal and regulatory challenges before Frontier can emerge solvent.

If the company’s plan succeeds in something close to its current form, its immediate financial position will be greatly improved. That starts with a $10 billion cut in the $17.5 billion debt load. Throwing in $1.352 billion from the sale of assets in Idaho, Oregon, Montana and Washington, there should be around $2 billion in cash and available liquidity as well.

Show Me The Equal Money

Unfortunately, even that will do little to address the company’s greatest challenge: The mushrooming loss of customers and revenue at its core wireline communications business.

Even a cursory glance at Frontier’s Q1 Form 10-Q reveals acceleration of the trends that forced elimination of the dividend in February 2018. That starts with the 8 percent year-over-year decline in revenue, outpacing attempts to cut costs.

The ratio of operating income to sales in Q1 dropped from 16.1 percent a year ago to just 14.1 percent. And despite efforts to cut debt, interest expense rose to 1.4 times operating income.

In the communications sector, keeping up on network quality is critical to survival. But Frontier actually reduced Q1 CAPEX by 6 percent. That’s a pretty clear warning for investors to expect customer losses in the remainder of 2020.

The company shed 7.6 percent of its users in the 12 months ended March 31. That includes 6 percent of broadband customers, 21 percent of video users and 10 percent of commercial clients.

At one time, Frontier management touted these services as a counterweight to relentless losses of traditional voice service customers. Now they’ve become part of the drain on the business. So is 2 percent lower average monthly revenue per consumer, despite a higher percentage of broadband services to sales.

In Part 1 of the notes to the Q1 financial statements, management blames customer losses on “competitors offering more attractive pricing or higher speeds.” That’s pretty fundamental. And it would not be easy to fix, even if Frontier eliminated all debt and deployed the entire $1.5 billion in current annualized interest expense to CAPEX.

In fact, Frontier’s efforts to hold onto customers are likely to be increasingly problematic going forward, as much larger and stronger rivals roll out 5G networks. And unless the company arrests user declines, it’s likely the bondholders-turned-stockholders will be looking for their first good chance to unload after restructuring.

That’s also the prognosis for Windstream Holdings, assuming it can meet CEO Tony Thomas’ goal of exiting Chapter 11 bankruptcy in “late August.” Judge Drain eliminated a major obstacle to restructuring by approving the agreement between the company and Uniti Group (UNIT), which owns the network assets where it operates.

Similar to Frontier, Windstream plans to swap shares of common stock for roughly $4 billion in debt, paring down a current $5.9 billion debt load. And Elliott Management is also a major player in the prospective agreement with unsecured bondholders.

The Uniti deal keeps the master lease agreement governing Windstream’s use of its assets in place. In return, Uniti has agreed to pay the company $490 million in cash and $285 million for “underutilized” dark fiber, as well as invest $1.75 billion over 10 years in MLA assets.

But even completely eliminating Windstream’s debt wouldn’t produce enough savings to meaningfully bridge the company’s yawning CAPEX gap with larger, better-funded rivals. And despite management’s claim to be the largest provider of SD-WAN services in the US, that means more customer defections and lower revenue as far as the eye can see.

On May 18, Windstream delayed the release of its full financial statements. Nonetheless, there’s enough already available to affirm the continuing erosion of the business. Q1 revenue was 9.2 percent lower than a year ago, with Enterprise services showing the biggest drop at 15.2 percent. Wholesale service revenue fell 8.6 percent, and despite supposedly adding broadband users “Kinetic” service revenue actually dropped by 1.8 percent.

Those numbers strongly suggest Windstream’s debtholders-turned-owners will seek an opportunity to exit the new common shares when given a chance. In fact, many bondholders appear to be doing so proactively before conversion, with bonds due October 2025 yielding roughly 60 percent to maturity.

Frontier and Windstream are not the only US communications companies that shed revenue in Q1. But that too is a reason to unload their securities now, as well as those of virtually every other telecom outside of the very largest and strongest.

The sector leaders are playing a long game just now. They’re sacrificing revenue gains from surging communications traffic due to COVID-19 fallout, while absorbing the costs. And doing so, they’re building leading positions for critical applications to serve the exploding digital economy.

That’s a game the Frontiers and Windstreams simply can’t afford to play, and as a result are consigned to oblivion. In communications, now more than ever it’s get big or go home.