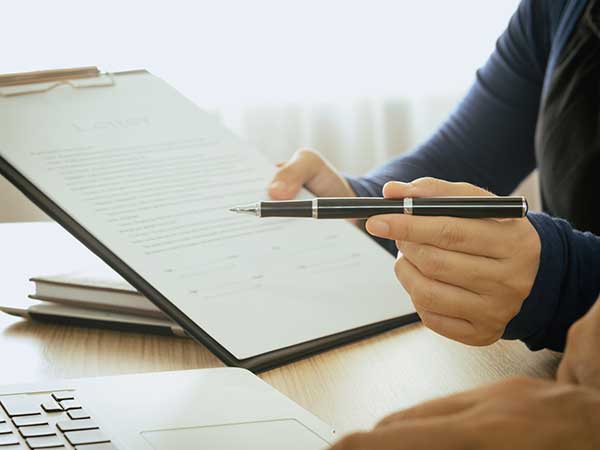 The letter below was mailed to AT&T Executives in late December 2020 from all of the organized retiree groups on behalf of our members. We have yet to receive any response from the company.

In the near term we may ask our retirees who are <highlight>also AT&T shareholders<highlight> to begin a letter writing campaign to the company regarding this decision by AT&T. We will keep you up to date as we move forward with our next steps.

In advance thanks for your ongoing support.

As AT&T retirees we are compelled to express our shock and dismay at AT&T’s announcement regarding retirement life insurance benefits. It is truly amazing that at the height of the worst pandemic our country has ever experienced, with over 300,000 people who have already died, AT&T would inform retirees that they are cutting and or eliminating life insurance and death benefits for retirees. Does that say something about how retirees, your so called “ambassadors” are regarded by their former employer?

It is quite interesting that the explanation provided is not that this is a steep burden on AT&T during difficult financial times but rather that AT&T is making these changes to be closer to the “market”. AT&T was once the “market” leader.

When most retirees were hired, in many cases their salaries were less than “the market” because they were offered “exceptional benefits” to compensate. At retirement retirees were assured by many corporate leaders of receiving these benefits, both verbally and written.  Now the “new AT&T” has had a change of heart. Evidently this is not a case where your word is your bond.

It also appears that AT&T has mindfully chosen to differentiate between union and management retirees. We have to ask why? What makes one class of retirees more valuable than another?

Retirees of both union and management from our organizations, have a long history of pride, loyalty and respect for AT&T. They are shareholder as individuals as well as members of our retiree groups which also own AT&T stock. They have defended the company to friends and neighbors, written letters and called their Senators and Congressional representatives when asked to do so by AT&T. But respect and loyalty is a two-way street.

There has been an erosion of benefits over the last decade since AT&T has made “super deals” that have cost the shareholders, as well as retirees. Retirees really feel the pinch when benefits are cut or reduced. Why is this necessary? What is the true savings to AT&T?

It would seem that at this time, in our nation, when the need for assistance is so great that AT&T would again want to take a leadership role in helping and protecting some of the most vulnerable, including your own retirees. We encourage you to examine the disparities of this decision and reconsider the changes you have suggested before implementation.