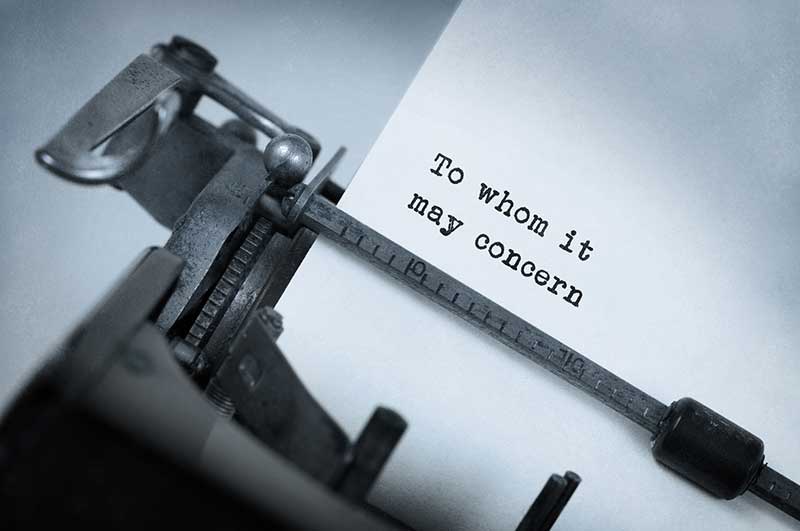 Many of you have asked what can you do as individuals regarding the announcement about changes to Life Insurance amounts and Death Benefits cancelations for NON Grandfathered retirees effective 1/1/2022.

Below are several ways to communicate your issues to the Board of Directors as the Benefit Department has not responded well to any questions raised by the retiree groups. Mr. Sankey answers to the BOD so let him feel the impact that we retirees as shareholders and consumers can have, hopefully.

The office of the Secretary of the Board at AT&T will either forward the original letter as addressed or provide Directors with summaries of the submissions, with the originals available for review at the Directors’ request.

Please include your name, address, if you are a shareholder, customer, number of years working and a contact number.

Cite your dissatisfaction with the reduction of your life insurance amount from and to amount, also if you will be losing the death benefit.

Use your own words.

This sample is meant to highlight issues of concern. Personalize it. We do not want form letters to be sent!

Address written letters to:
Office of the Secretary of AT&T Inc.
Board of Directors
208 S. Akard Street
Suite 2954
Dallas, Texas 75202

I want to express to the Board the shock experienced with the recent announcement of the arbitrary, capricious, complete disregard of retirees who are also customers and shareholders regarding the reduction of life insurance benefits the Company who I worked for committed to years ago while I was employed as part of my total compensation so I would not have to worry about it in retirement.

Your retirees have long been supporters of AT&T products and services as the leader in the industry. In fact, we helped to build that leadership position. This decision by a new department head to meet a departmental/ corporate goal is on the backs of those who worked like no others through storms, emergencies, and without question. And not ever remotely!!

(If you are a management retiree you should question the disparity between union and mgt retiree amounts for the life insurance max amounts as well an no explanation for the disparity provided by the company:

Let me also state as a management retiree that in addition to the large reductions I along with hundreds of others are facing in our older years the company has determined for whatever reason why Management are being discriminated against. You are clearly sending a message to the management retirees that we are less valued than the “bargained for” retirees. Really? Many who spent a major part of their lives, fighting the battles, worked round the clock to keep the company up and running during work stoppages, and led the troops to the success inherited from all the companies you have taken over the years. You are clearly discriminating against us. And done without explanation! It is a shameful display of the corporate values.)

I have to ask do non-employee BOD members receive healthcare from AT&T or Life Insurance while they serve on the Board of after departure?

Some of the company executives will earn obscene bonuses at the end of the year for having accomplished this change due to “goal setting”. The savings in expenses to the company will be a pittance compared to the exorbitant salaries and bonuses executives receive. As well as the potential loss of revenues by losing retirees as customers. We retirees have suffered significant “take backs” over the past years, even decades, as the leadership have made one bad decision after another, costing the company billions of dollars…and now you want to recover as much as possible on the backs of your retirees. It is unconscionable!

And do not insult my intelligence by stating other benefits will be available to replace this or that I will be able to buy at discounted rated more life insurance. I can’t afford it at this time of life no matter the discounts. I do not need the corporate line already given to me.

Step back and reassess this, while there is time before it is implemented. I too will assess along with my family, friends and community organizations where I am still active how I proceed as a consumer with many other choices in the market.

Email LETTER/NOTE to Board of Directors:

You can send a briefer comment to the BOD by going to AT&T corporate web site at: https://investors.att.com/

Scroll down the page to: Stockholder Services

OR you can directly send an email to the Board of Directors at: g47603@att.com.