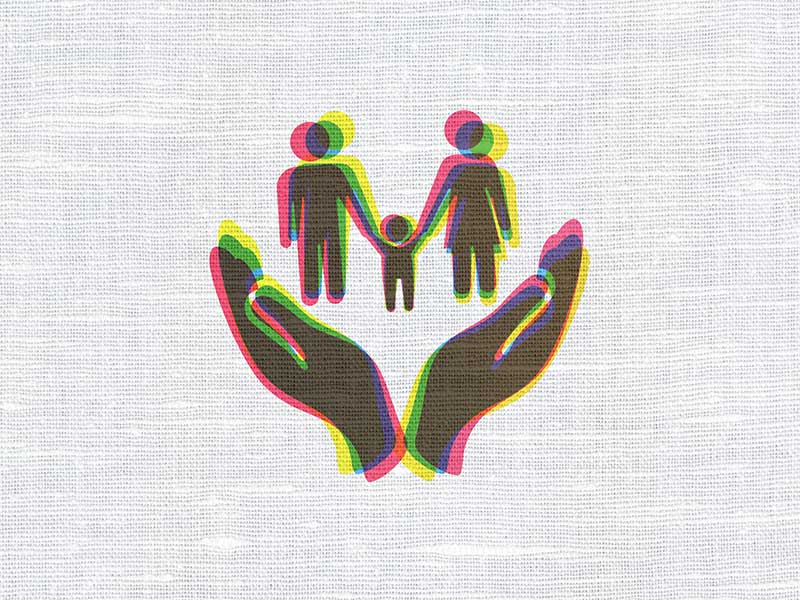 Many of you have never had to reach out to the SNET Retirees Association (SRA) for assistance in resolving issues with an AT&T benefit or provision. We have worked hard over the years to maintain a good rapport with the AT&T executives who design, write and implement our benefits.  We have even assisted in writing appeals to the AT&T Benefit Committee in support of a retiree or surviving spouse/dependent with an issue that needs further attention and investigation.

There have been so many ‘early out offers’ with different provisions and exceptions over the years.  The various vendors that AT&T has used to handle inquiries regarding benefits typically have no knowledge of what has transpired in the past.  The SRA, when called in to assist, has been very successful in turning around the vendors “opinion”, up to and including the AT&T Claims Appeal Committee.  Until now!!

I was very surprised to learn that a retiree’s named beneficiary on his company life insurance plan was denied payout upon his death.  I could not understand why this routine item was taking this survivor months to resolve.  Someone gave the survivor my name to call for help and I’m so glad they did. The survivor is also a retiree but was not aware of the SRA.

The main issue in this case is that IF YOU ARE DIVORCED and your legal divorce decree does not address your company provided life insurance, you must update your beneficiary form ASAP.

The retiree who died was divorced from his wife, but they remained friendly and cared for one another for many years, even sharing joint bank accounts. He intentionally kept his ex-wife as his beneficiary, as he wanted her to receive his life insurance when he passed.   However, AT&T said NO.  You surely must be as surprised as I was!  We tried, to no avail, to handle this without an appeal process.  AT&T said it was and is currently stated in the SPD for Life Insurance that it is “highly recommended” to look at beneficiaries upon divorcing.  We argued it did not say you must submit a new beneficiary form. They would not budge because they had instituted this “rule” because some of the 50 states have a law that stated a former spouse cannot collect on a life insurance policy, and AT&T determined it would be easier to administer their plan across the country without looking into state laws.  CT does not have this law.

The survivor wrote the appeal providing supporting documentation, bank records etc.  The appeal for payout on the policy was denied by AT&T.  She has now spoken with the CT Labor Dept who in turn has requested the documents from AT&T.  Additionally, she has contacted the CWA in Washington, D.C. without much success, except their acknowledgement that they were unaware this could happen.  The survivor has also spent numerous hours researching the Employee Retirement Income Security Act (ERISA) on her own.

The named beneficiary has now secured an attorney on her own for the principal fact she is the named beneficiary. The SRA will support her efforts with our knowledge of this unknown “rule”.  If she is successful, AT&T could face fines as well as penalties to be paid to her in addition to the life insurance payments.

Here is the lesson which is a technical one. If you are divorced, and your divorce decree did not speak specifically to life insurance for your ex-spouse, you must submit a new beneficiary form to state the name of the beneficiary and if it is your ex-spouse do not check the spouse box!!! You can leave it to whomever you wish, but if divorced at the time of death, you no longer have a spouse.  We will keep you posted on the outcome.

You can change your life insurance beneficiaries anytime online at: www.netbenefits.fidelity.com/NBLogin/?option=Beneficiary or call Fidelity at 1-800-416-2363 to send you a new form.  Be sure to send it back with some type of postal tracking and keep a copy for your own records.