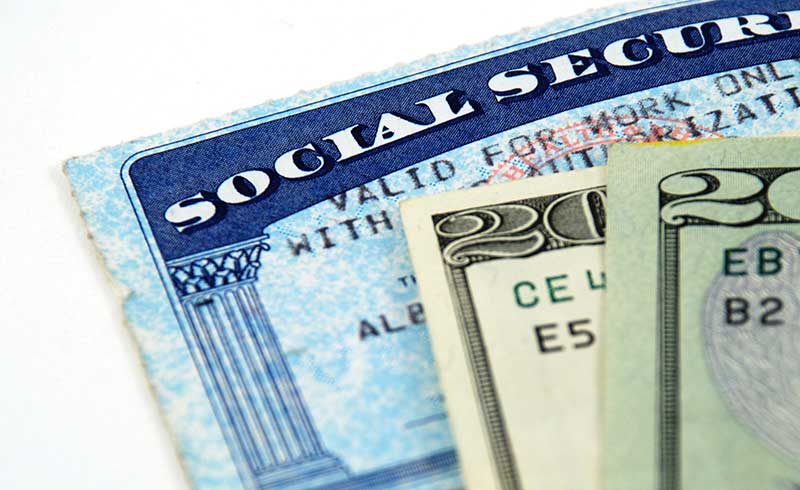 After years of puny increases in their Social Security checks, older Americans will likely get the equivalent of a big raise next year.

The 68 million people -- including retirees, disabled people and others – who rely on the benefits are likely to receive a 6% to 6.1% cost-of-living adjustment next year because of a COVID-19-related spike in inflation, according to the Senior Citizen League.

Such a rise would far outpace 1.4% average bumps in Social Security payments since 2010 and amount to the largest increase since 1982, according to the Senior Citizen League.

Next month, the Social Security Administration will announce its cost-of-living adjustment for 2022 based on average annual increases in the consumer price index for urban wage earners and clerical workers, or CPI-W, from July through September. The CPI-W largely reflects the broad CPI index the Labor Department reports each month.