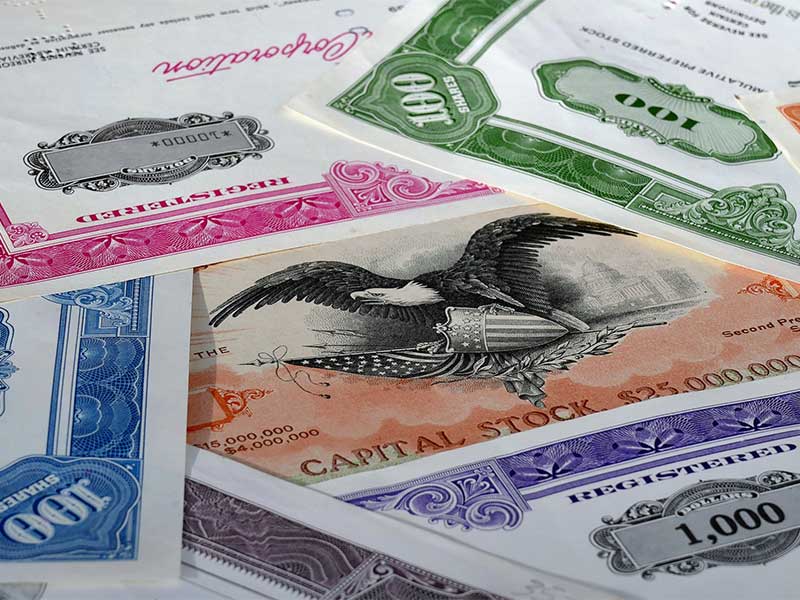 Sometimes I just toss shareholder reports we receive in the mail at this time of the year. Just like casting votes for the political candidates I think it won’t matter. Well, it sure does, each and every time.

Last year at the AT&T Annual Shareholder meeting the votes cast beat down the Corporation’s salary and bonus formulas and applications for executives. Behind the scenes it was a shocker to the Executives. After that defeat they had to regroup and come up with a new application and formulas because the shareholders felt that they had not met their goals. When I inquired how the salaries of those Executive would be cared for, I was told by shareholder services at AT&T and other Executives in the know that it would be addressed in the next AT&T Annual Report. That report will be trying to sell you on a new compensation package for executives. Vote “NO”.

The SRA will always vote “NO” for any executive’s salary proposal. “NO” now and “NO” in the future. No one is that valuable in a publicly traded company when dividends are slashed, treatment of their retirees is loathsome and disastrous business decisions are made daily.

I know some may think that that is too strong of a statement but if you look at it from the perspective in terms of your benefits some of which are protected and some that are not and where you are today and what still could be down the road for retirees it is a no brainer.

Life Insurance reductions, death benefit gone for some, that was easy for the man hired back to find that “cost savings” and place AT&T in the same pool as other companies. Well, he received a big salary and bonus because he did it on the backs of retirees.

Many ask if AT&T plans to continue the reimbursement account to subsidize your healthcare costs. I truly doubt that they will. So, start planning for that. Your HSA will be funded for the year of 2023. But after that no commitment from AT&T.

When Executives and Board of Directors are exceeding expectations certainly their compensation should reflect a job well done. But I have yet to see that over the years.

It is not only AT&T either. If you are shareholders of other companies try to learn how they treat their executives and board members. AT&T always wants to compare themselves to others in the “marketplace”. Read what the other companies are doing in the arena when you receive your proxies.

Baseball, football, basketball players and coaches’ salaries are crazy too!! You are paying it when you buy a ticket. Can you even afford a game ticket anymore? And then your team loses because the top paid players did not do his/her job. They eventually get replaced, as it should be at AT&T and other businesses. You sure would have been replaced if you did not do your job.

Voting "NO" for Board of Directors, Executive Compensation packages sends a clear message. Don’t toss it in the garbage!