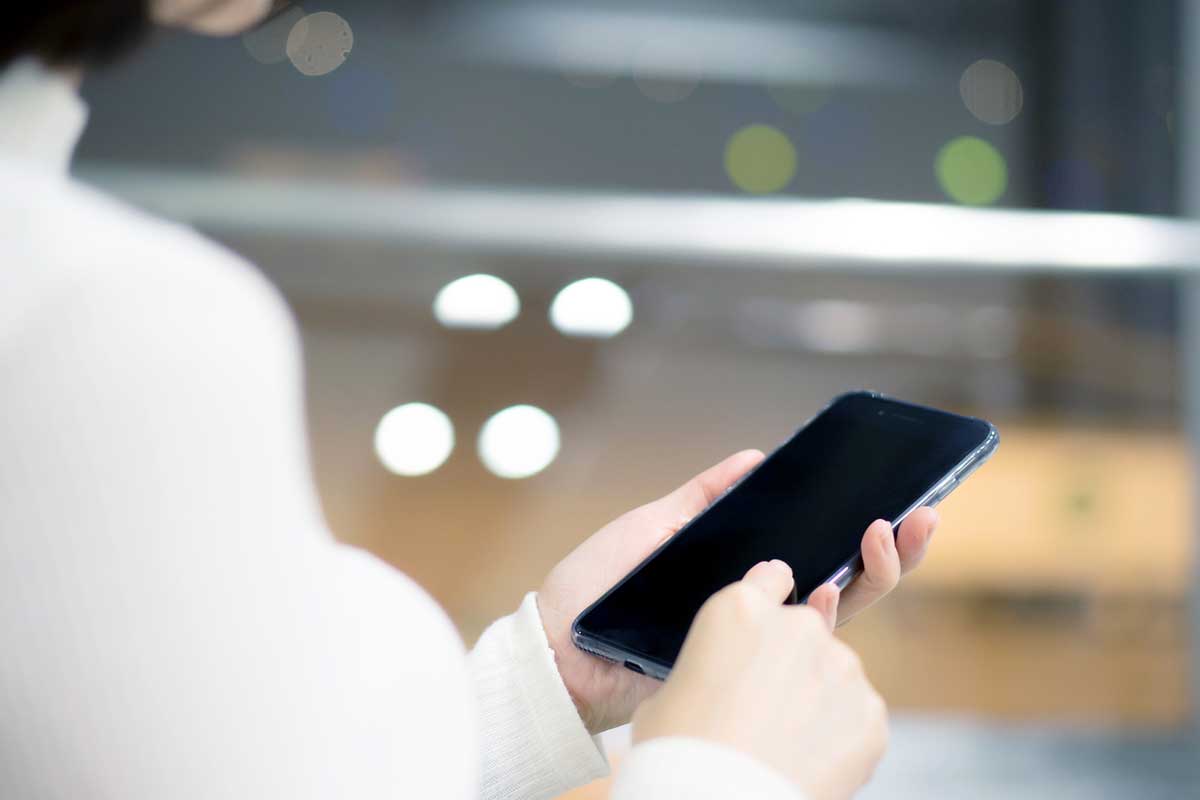 AT&T and Verizon will delay the launch of 5G on key frequencies amid concern that it might interfere with airplane safety systems, federal officials said Thursday.

The companies will “further assess any impact on aviation safety technologies,” the Federal Communications Commission and Federal Aviation Administration said in a joint statement. Both companies confirmed they will delay their rollouts for about a month, to Jan. 5.

“Aviation safety and technology leadership are national priorities, and with today’s announcement these companies have demonstrated their commitment to both,” the agencies said in the statement.

The announcement comes after the FAA issued a bulletin to aircraft manufacturers and pilots Tuesday, warning them that action might be needed to address potential interference from the 5G expansion. Aviation groups have been warning regulators for months that the 5G rollout could interfere with radio altimeters, which allow pilots to measure how far a plane is from the ground.

The announcement highlights ongoing disputes over airwaves as regulators attempt to balance the needs of existing users with companies’ efforts to usher in the next generation of wireless technology. The companies are pausing the launch of commercial services on what’s known as C-band, the frequencies critical to allowing wireless companies to offer faster speeds at broader range.

AT&T spokeswoman Margaret Boles said in a statement that the delay came at the request of the Transportation Department and that the company would continue to work with regulators in “good faith.”

“It is critical that these discussions be informed by the science and the data,” Boles said. “That is the only path to enabling experts and engineers to assess whether any legitimate coexistence issues exist.”

Verizon spokesman Richard Young said that the company would continue to push ahead with deployment of network equipment.

“We fully expect to deploy our 5G services over this spectrum early in the first quarter of 2022,” he said.