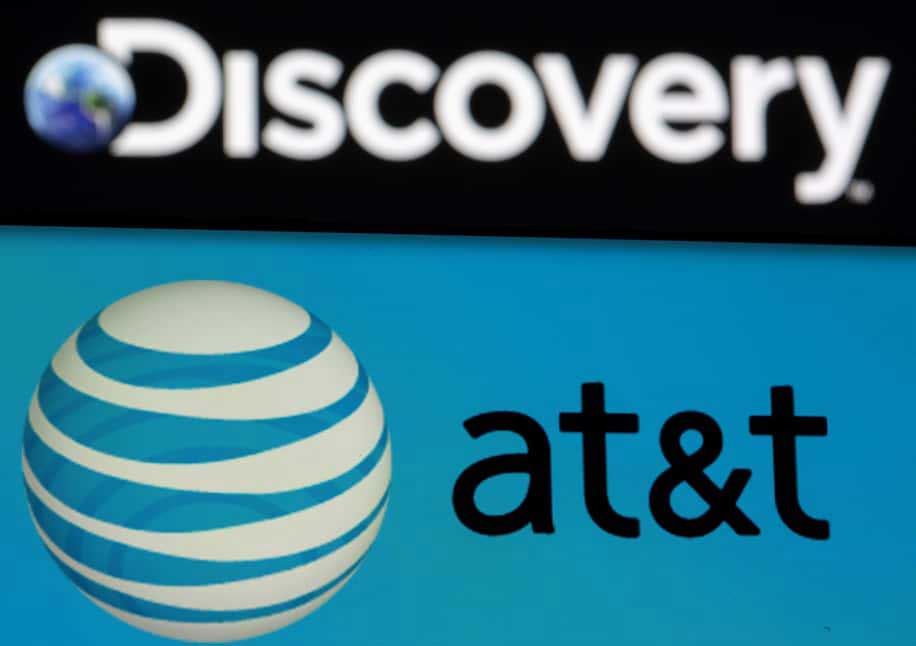 When it comes to recent Wall Street fiascoes, it’s hard to beat AT&T’s adventure with Time Warner. AT&T, which bought Time Warner for $102 billion less than three years ago in an attempt to set up a diversified media empire, has just announced a deal to get $43 billion for unloading WarnerMedia’s assets — including HBO, CNN and Warner Bros. — onto Discovery Inc., creating a new gigantic entertainment company.

AT&T shareholders will also end up with a 71 percent stake in Discovery, assuming regulatory approval, <highlight>but AT&T itself is getting whacked. Big time.<highlight>

What prompted me to write about this deal, which has been covered extensively, is thatAT&T is planning to trash the income of its retail stockholders by sharply cutting its annual cash dividend. The dividend was the stock’s major attraction for retail customers seeking income and safety. It’s something unthinkable, even heretical. It’s almost as if the heads of the world’s major religions got together to announce that God does not exist.

AT&T had increased its dividend for at least 36 straight years, according to Howard Silverblatt, a senior analyst at Standard & Poor’s who made the company a prominent member of the S&P Dividend Aristocrats club that he founded in 2003. <highlight>“Unthinkable” is one of the words he used to describe the cut. At least, one of the printable words.<highlight>

I’m not surprised to see the deal crater. Before it was completed, I wrote a column in which I said that, like many big Wall Street deals, AT&T-Time Warner had a good chance to work out badly for shareholders.

But it never occurred to me that the deal would go so bad so quickly. Or that AT&T would end up inflicting such pain on retail investors who thought they owned a safe, conservative, income-yielding investment.

I’ll take you through some of the financial details of the debacle in a bit. But for now, I’d like to offer a revolutionary share-the-pain proposal that will doubtless be ignored by Wall Street, politicians and regulators — but shouldn’t be.

In an ideal world, the corporate hotshots who put together a debacle deal like AT&T buying Time Warner would lose their jobs. But that doesn’t happen very often. And it’s not going to happen here, either.

So I’d like to propose a share-the-sacrifice deal that I think should become common practice for messes like this. The people who facilitated this deal — top AT&T executives, AT&T’s board of directors and AT&T’s investment bankers — should be forced to sacrifice the same percentage of income that shareholders will lose.

Yes, I know this is heresy, especially the part about investment bankers. And I don’t think that anything like what I’m proposing has ever happened. But it’s the kind of thing that should happen, and that our business and political leaders and regulators ought to think about implementing.

AT&T hasn’t yet said how much it will cut its dividend, which is currently $2.08 a year. But based on AT&T’s public statements, analysts expect a cut in the 40 percent to 50 percent range sometime next year.

Now, let me take you through some of the math — fun with numbers, as I call it.

In June 2018, AT&T bought Time Warner for $79 billion of cash and stock, according to its annual shareholder report, and also assumed responsibility for $23 billion of Time Warner debt. Total cost: $102 billion. The company told me that it agrees with that number.

The cost numbers you usually see about this deal are in the $80 billion to $85 billion range, but those ignore the assumed debt. But to repeat what I wrote about this deal in another column three years ago: If you buy a house and assume a mortgage, your total cost isn’t what you paid the owner. It’s what you paid the owner plus the mortgage that you have agreed to take on as part of the deal. After all, you’ve got to make interest and principal payments on the mortgage, and you have to pay it off to own the property free and clear.

So, you see, AT&T really paid $102 billion for Time Warner. It’s going to give Discovery the Time Warner assets in return for $41.5 billion in cash and Discovery assuming $1.5 billion of AT&T debt.

In this deal, which isn’t technically a sale, AT&T shareholders would end up with 71 percent of Discovery’s shares in a complicated process involving something called a Reverse Morris Trust. Details of which haven’t been announced.

AT&T, which is getting almost $60 billion less from Discovery than it paid for Time Warner, claims that AT&T holders’ Discovery stake would be worth about $54 billion, based on Discovery’s current stock price. So by the time all the numbers get shuffled, AT&T says, its shareholders end up doing okay. I’m not at all sure that would be the case. Because AT&T holders would dump so many of their new Discovery shares on the market, I suspect their price would plummet. But I agreed I’d give AT&T its say.

Now, let me show you some numbers that I am sure of.

According to Refinitiv, a data analytics company, AT&T investment bankers got $93.5 million for putting the deal together in 2018 and stand to get another $48.3 million for taking it apart. Assuming a 50 percent dividend cut, asking the bankers to give up the same percentage of income that shareholders are losing would run a bit over $70 million.

<highlight>Randall Stephenson, AT&T’s chief executive when the Time Warner deal was done in 2018, was paid a total of $60.1 million of salary and bonuses for the past three years, by my count. He would be on the hook for $30 million if my proposal were accepted. Which, of course, it won’t be. No company has ever done such a thing, as far as I know.<highlight>

The case of the current chief executive, John Stankey, is less clear. He earned a total of $40.9 million for the past three years, by my count. I’m not sure how big a role he played in the takeover, so I don’t know how much, if anything, he should be asked to give back.

Corporations, boards of directors, regulators and politicians talk a lot about fairness and social responsibility these days. What I’m proposing here — call it the Sloan Fairness Doctrine — would set a good example. My doctrine has no chance of being implemented this time. But if enough people in powerful positions get upset enough, maybe it will happen next time.

A final word: I haven’t exactly been nice to AT&T in this column and in the past. But there’s one thing for which the company deserves praise: letting CNN continue calling them as it saw them, despite pressure from President Donald Trump and his Justice Department. That’s the one element in this deal that feels uplifting, and I’m glad it happened.