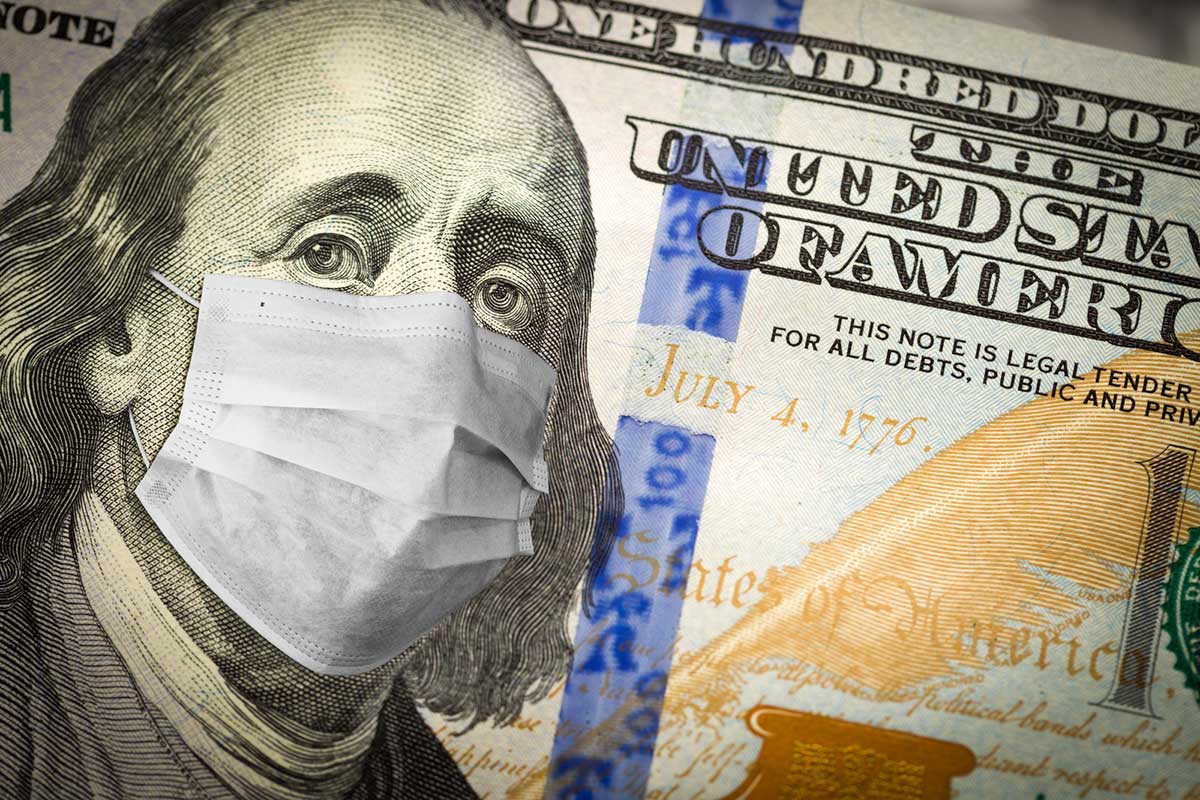 In the days and months of the worst pandemic this country has suffered in modern times the AT&T Corporation has pulled the rug out from most of its retirees.  The corporation that prided itself on being the "leader in the market place" has determined it is better to be further down the ladder. We referring to the recent decision to reduce and, in some cases, eliminate life insurance plans that have been in place for over 20 years for most of their older retirees.

AT&T when expressing this elimination of this benefit for retirees   stated that it was being done to manage their investments in "new benefits". Those new benefits cited in the letters would only be applicable to current employees.

The announcement also stated retirees would be given a onetime opportunity to purchase life insurance at "lower rates" in the fall.

Benefit managers and insurance agents cite group buying, discounted rates for life insurance have been around for years. There is no way that many folks will now at this time of life and preexisting conditions be able to afford to purchase new plans, no matter the discounts.

Life insurances along with other health benefits were part of <highlight>overall total<highlight> compensation while employed, for both union and management employees, a company position often used when discussing, raises, benefits, vacation time etc. when we worked.  You may say “sour grapes”, well of course there is, especially when AT&T has determined that union retirees’ life insurance should be capped higher than management retirees. When asked, why…  complete silence on that telephone line in Texas.

And now as we enter our later years, they reduce the life insurance provisions along with the ongoing reductions in healthcare coverages. Again, part of our total comp packages. AT&T can say health plans and life insurances are not protected under ERISA all they want. But when is your word your bond, AT&T?

The corporation has made many bad business decisions over the last several years. So the plan now is to recoup some revenues from the backs of your retirees.  Has the Board of Directors taken a reduction in fees, benefits, and life insurance plans?  No, because AT&T indicates the need to have highly qualified folks on their board to have good direction and make good business choices.  How has that worked out? We don't know of any business or residential consumer who called a Board of Director for dial tone or for a telephone number back in the day. And now the Board can rehire and afford to pay the former CEO& Chairman Randall Stephenson <highlight-ital>an additional $1 MILLON for 12 months<highlight-ital> of consulting on top of his retirement provisions and stock options that are obscene.  He chaired this Board and again bad business decisions on his watch and you bring him back?

AT&T needs to reconsider this decision for their retirees (who are also referred to "company ambassadors") because these "ambassadors" are starting to pull the plug on AT&T.