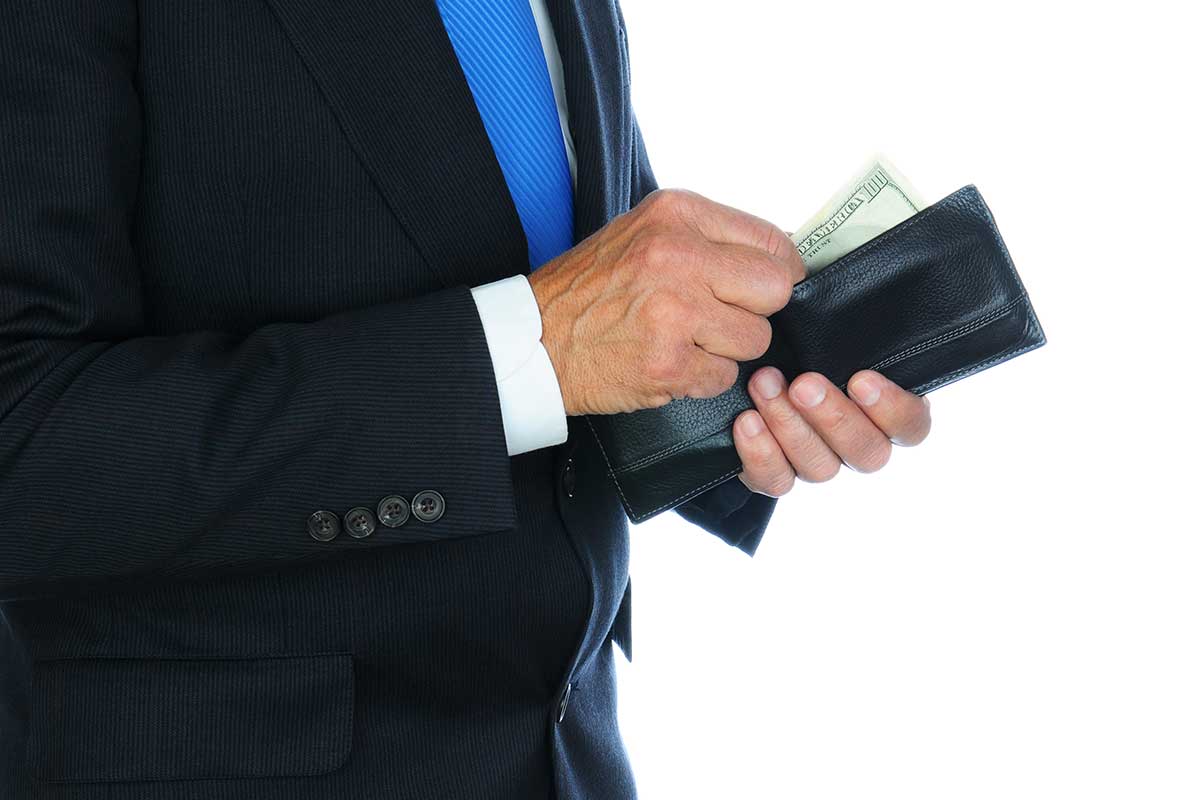 AT&T Inc. shareholders voted against the telecom giant’s executive compensation, a symbolic rebuke to a company that reported pay packages of as much as $52.2 million in 2020.

Just under 49% of votes cast favored AT&T’s compensation, the company said in a statement Friday. Though such votes are nonbinding, Chairman William Kennard said the board would “further engage with our owners on this important topic.”

AT&T last year gave a $52.2 million pay package to Jason Kilar, the head of its WarnerMedia division, with $49 million taking the form of stock awards vesting over a four-year period. The executive, who joined AT&T last May, is tasked with turning the business into a streaming powerhouse that can compete with Netflix Inc. and Walt Disney Co.

“Given the dynamic markets in which we operate, the board is laser-focused on attracting and retaining the talent necessary to deliver on our strategic objectives and create shareholder value,” Kennard said Friday. “The board will carefully consider today’s advisory vote to ensure that our approach to compensation continues to reflect these principles.”

The Ontario Teachers’ Pension Plan was one of the shareholders voting against AT&T’s compensation.

“We do not feel that all awards have been sufficiently justified,” the pension plan said. “As such, we do not support this proposal.”

It also called for greater gender diversity on the phone company’s board.