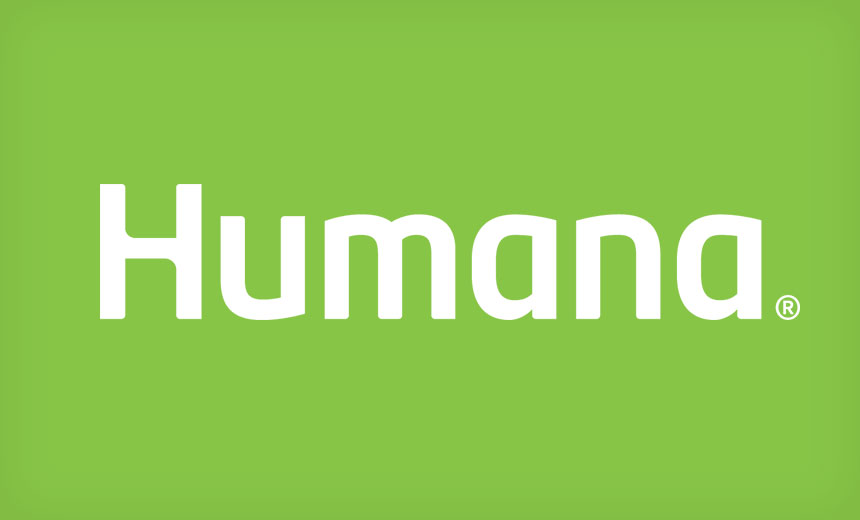 The defaulted plan is Premier Rx PDP which has a higher premium but is considered a richer plan. For some retirees, their prescription drug costs may be less.

Humana sent the Annual Notice of Coverage (ANOC) to the impacted retirees. The notification was post-marked by 10/1.

If the retiree prefers a different plan other than the default plan, then an appointment can be scheduled with the Benefits Advisor.

The deadline to make plan changes is 12/7 because the default to Premier Rx PDP does not constitute a special enrollment period.