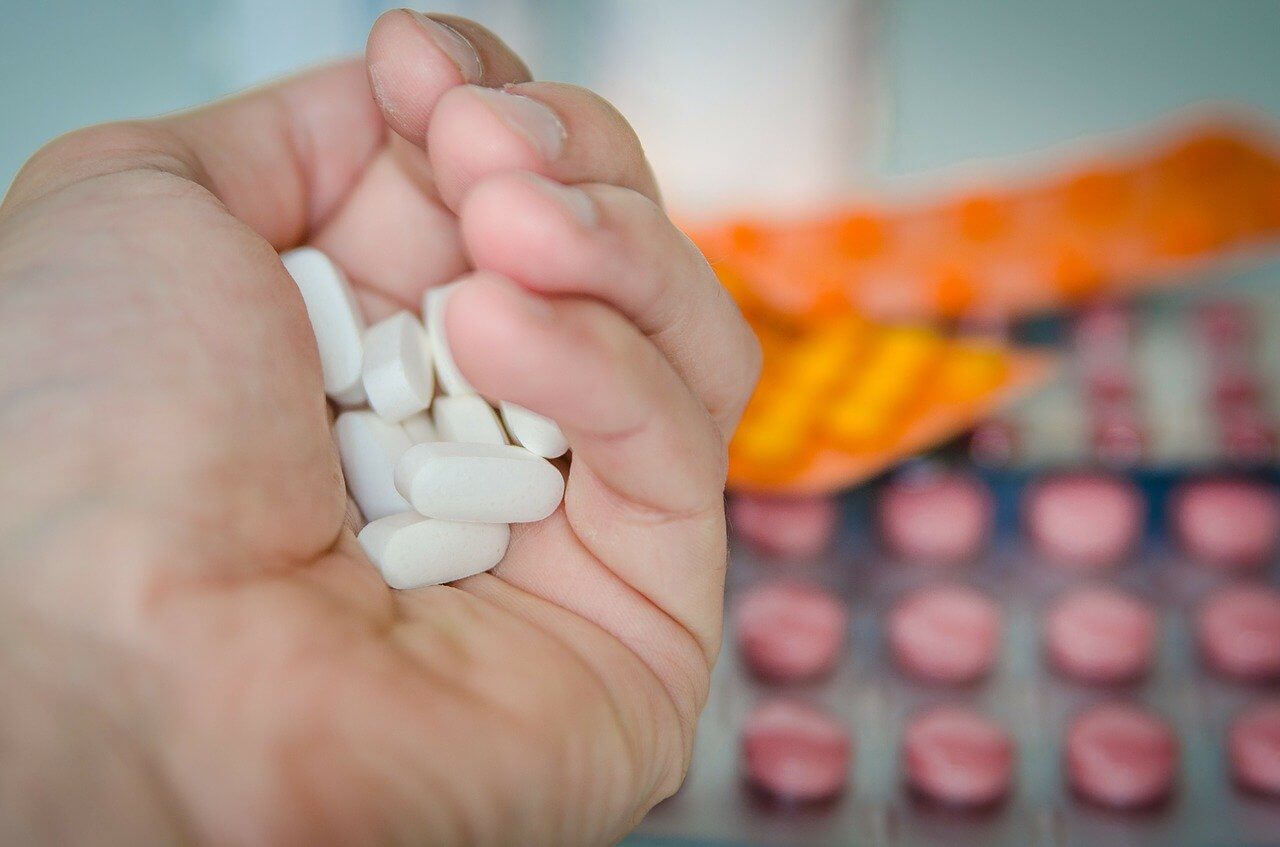 President Donald J. Trump Is Taking Action to Lower Drug Costs and Ensure That Americans Have Access to Life-saving Medications

Since the day I took office, I have made reducing drug prices one of my highest priorities.

LOWERING PRESCRIPTION DRUG COSTS FOR PATIENTS: This latest action builds on the President’s extensive efforts to drive down prescription drug prices for all Americans.

PRIORITIZING PATIENTS: Throughout his time in office, President Trump has worked to provide Americans with the highest quality healthcare at the lowest cost.