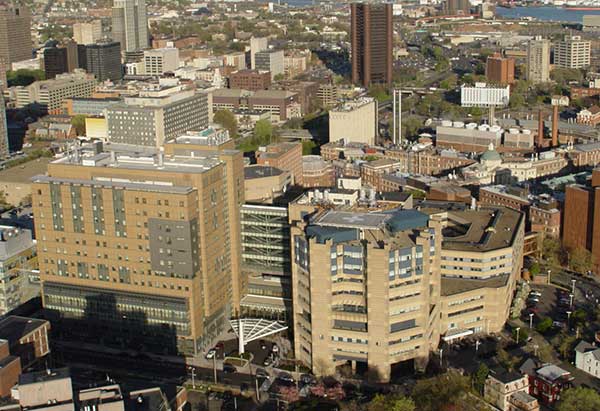 I received a message from AT&T SR. VP Benefits this AM regarding Yale NHH accepting UHC. In essence these are the FACTS . It appears folks on this site and others are confusing an individual Medicare Advantage policy (like what would be purchased through the Aon Exchange) or the general pre-Medicare commercial business and not AT&T Group Medicare Advantage plan.

Our Group Medicare Advantage is a passive PPO network (essentially all Medicare accepting providers accepting the plan).Specific to Yale New Haven, UHC reached an agreement with the Yale New Haven Health System on October 7th and they will remain in-network for 2021 with the current agreement extended out to 11/1/22. There may be confusion because the agreement is for Medicare vs a UHC specific commercial contract that is separately negotiated.

Please share with retirees their best of course of action is: